Inaugurated in 2002, Galeria Mata was one of the first exhibition buildings at Instituto Inhotim, initially called ‘museum’ by the staff. Designed by architect Paulo Orsini, who proposed a light and simple tracing for the building, it has glass panels connecting the inside space of the gallery to the outside. From time to time, it receives new temporary exhibitions with works of the Inhotim collection. Viewing Machine (2001), by Olafur Eliasson, for example, already occupied the first room of Mata in 2008, before becoming a permanent piece in an open-air space. 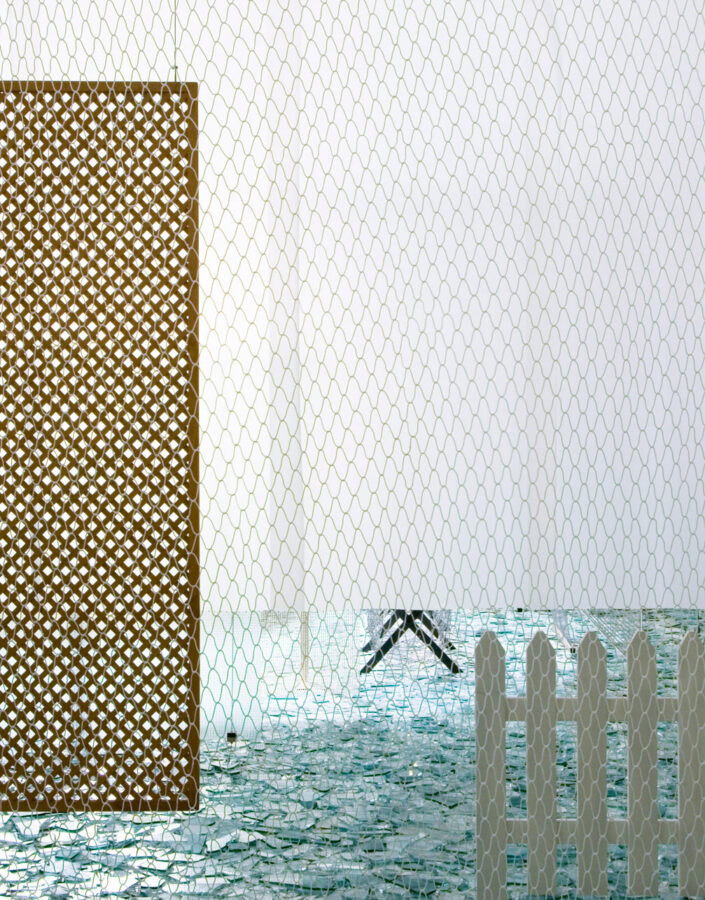 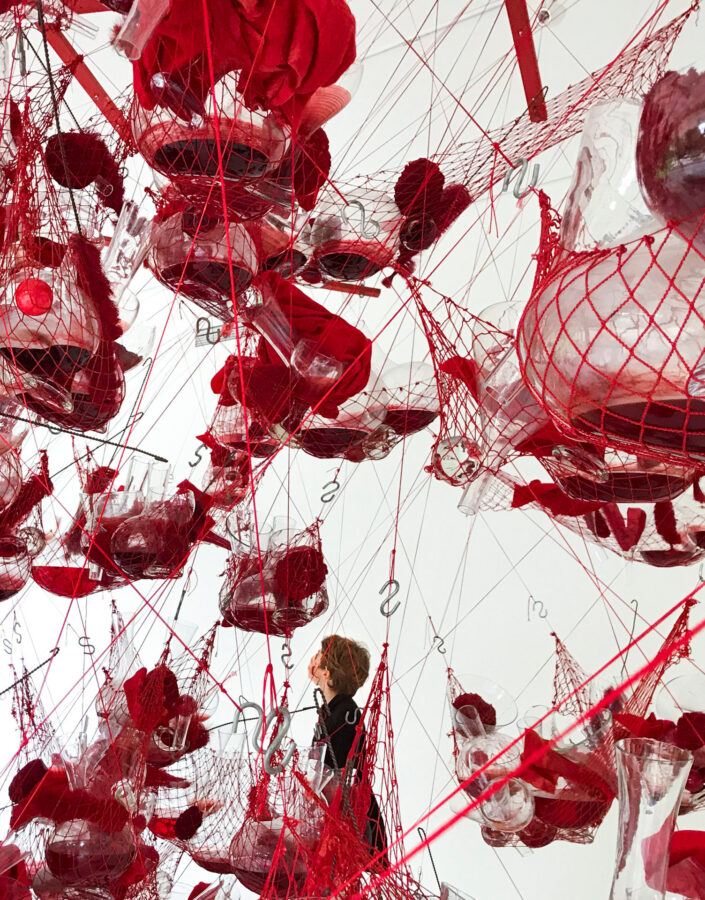 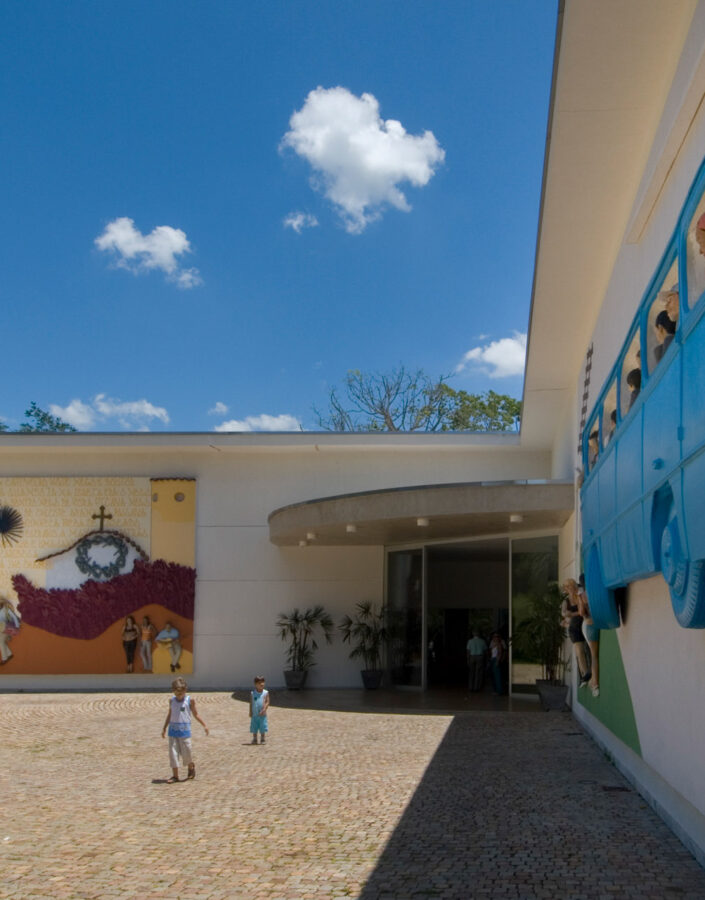 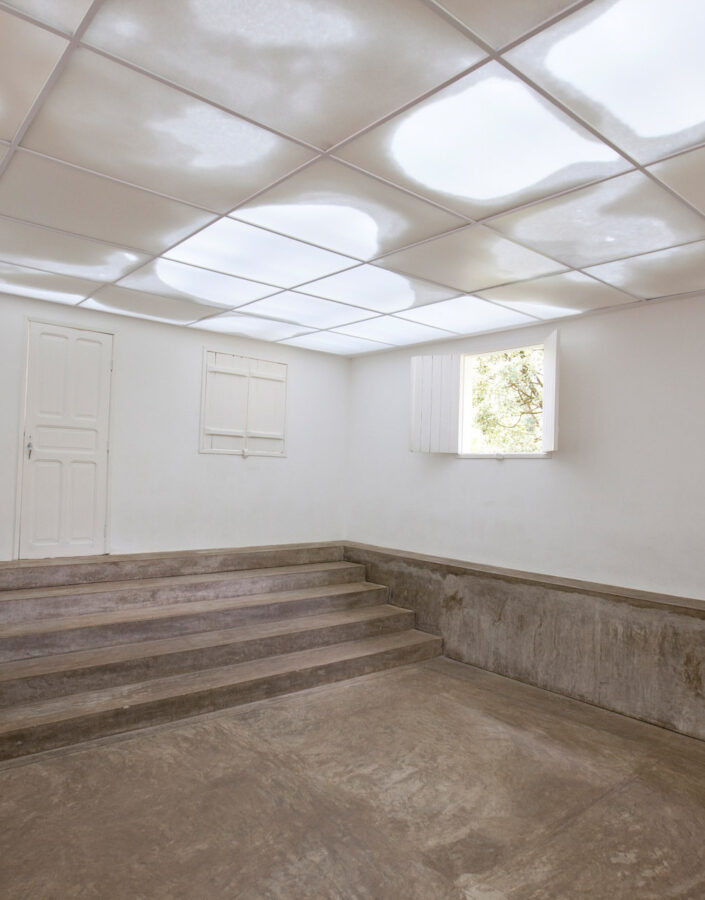 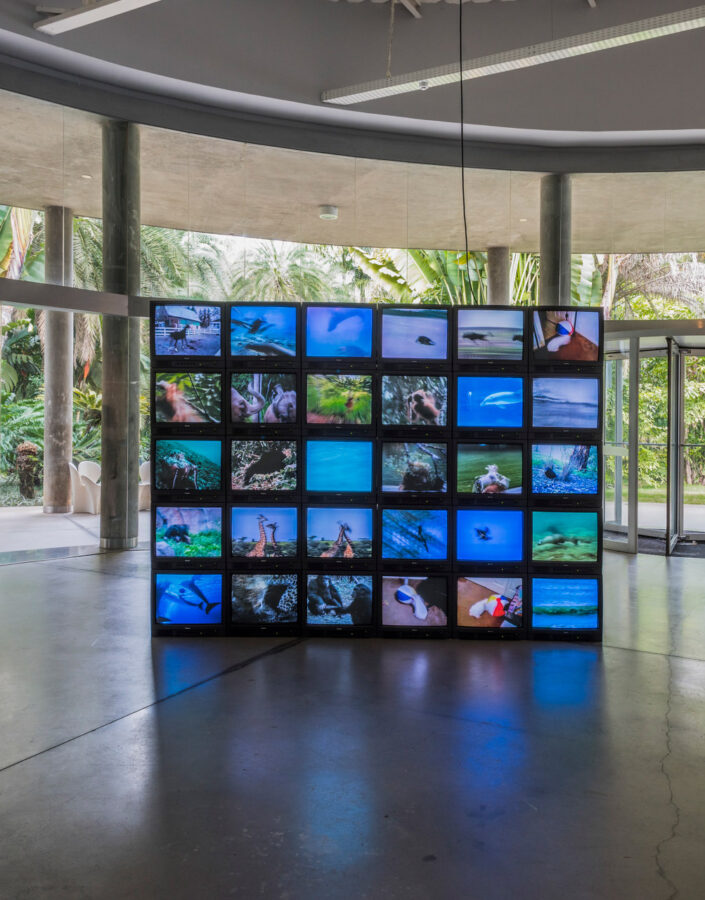