The feature perfume of the Cattleya walkeriana, one of the most valued orchid species among collectors, can be felt in this garden during its flowering period, over the months of April and May. There are more than 17 thousand orchids planted in 48 palm trees and occupying the space between the galleries Cildo Meireles and Fonte.

Known as the queen of the Cerrado, it is native to Minas Gerais and five other Brazilian states. All the orchids of the Largo were donated by Orchid Brazil. 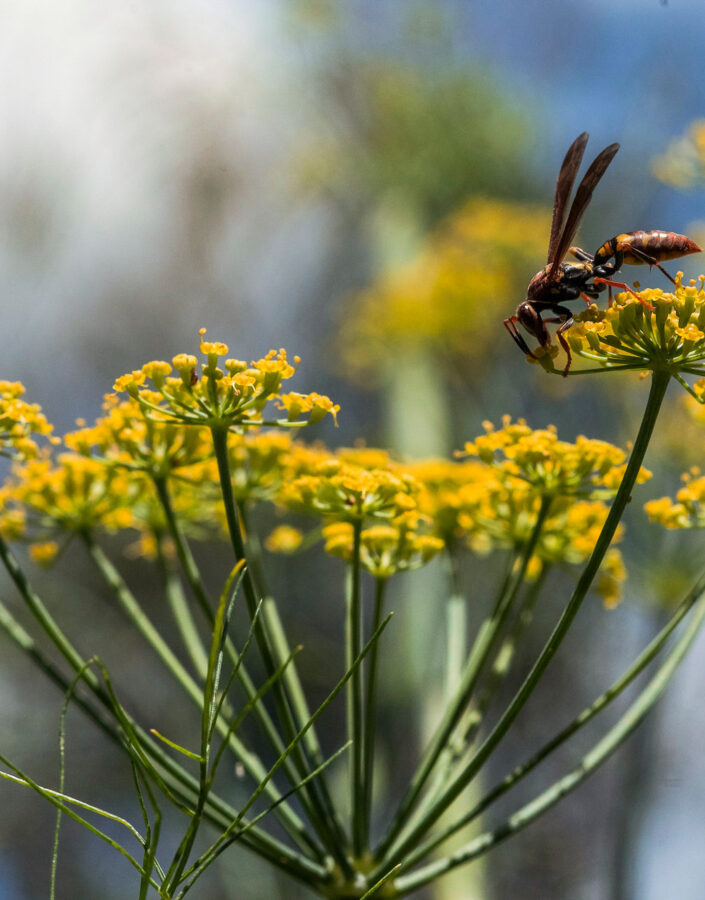 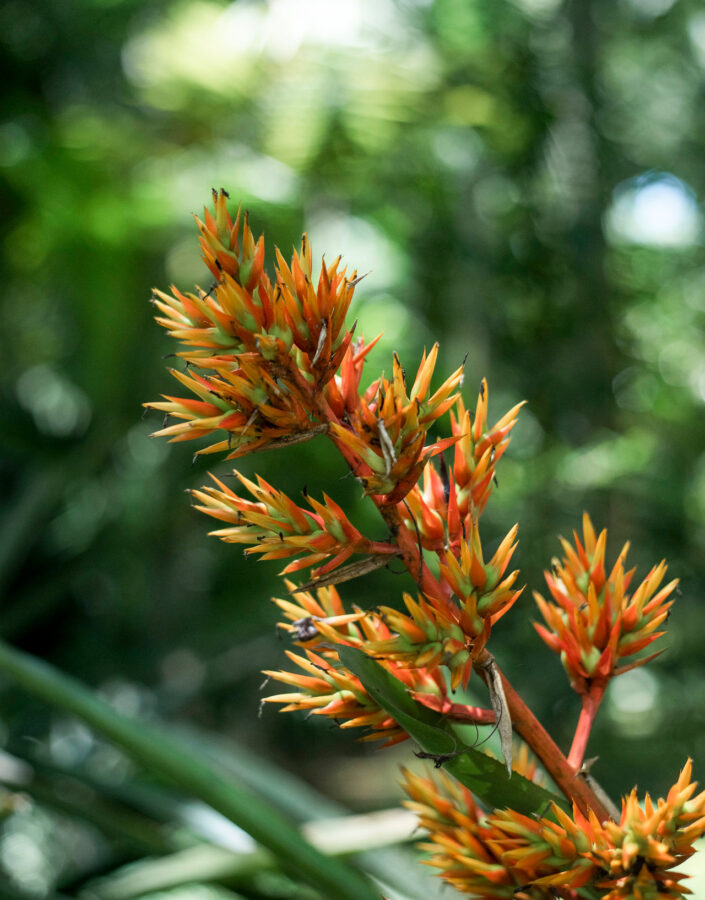 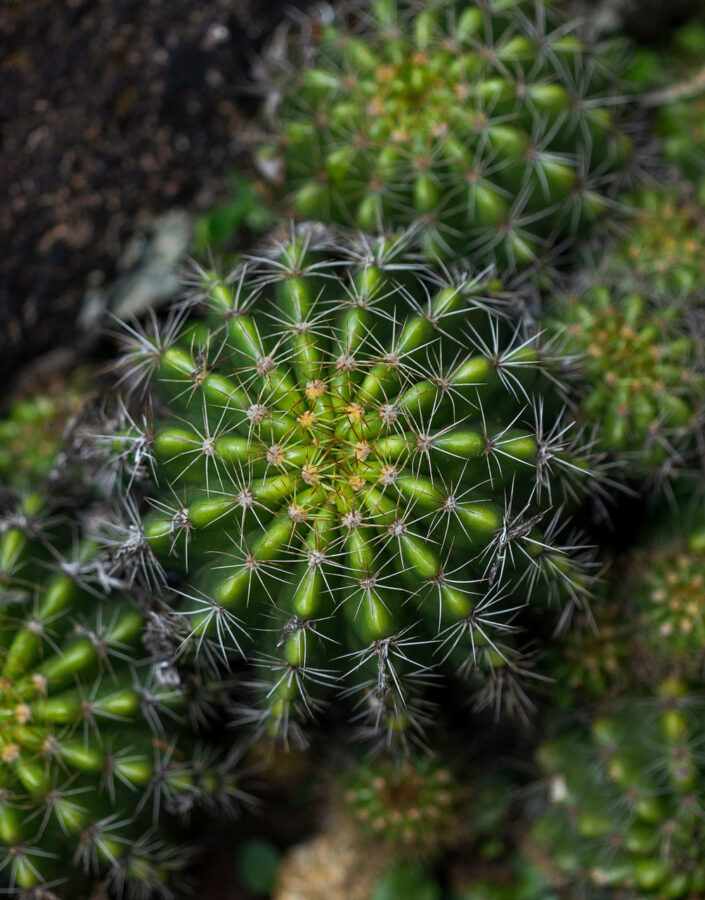 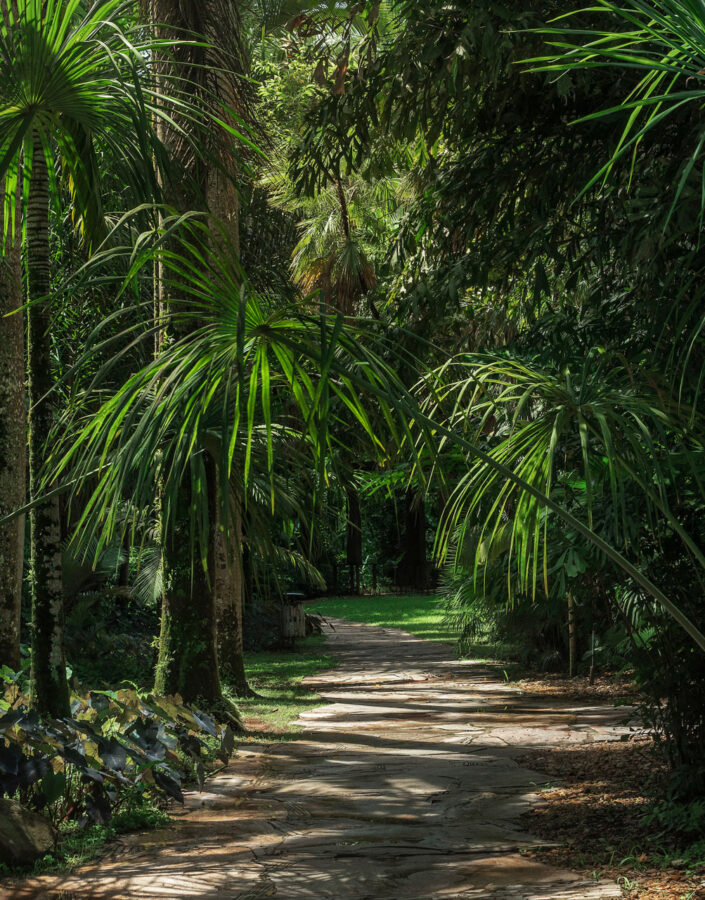 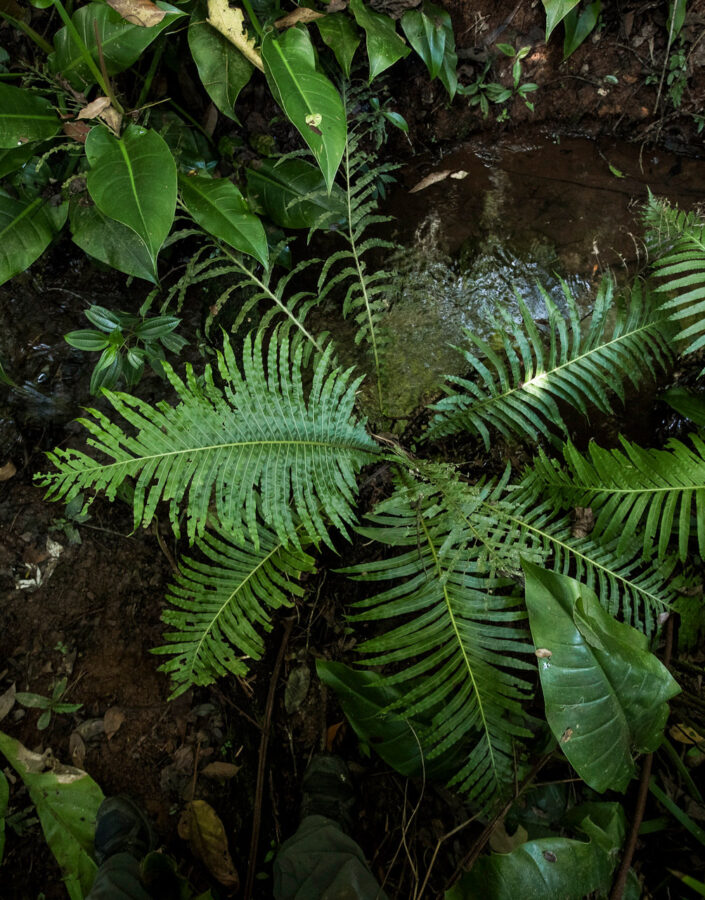 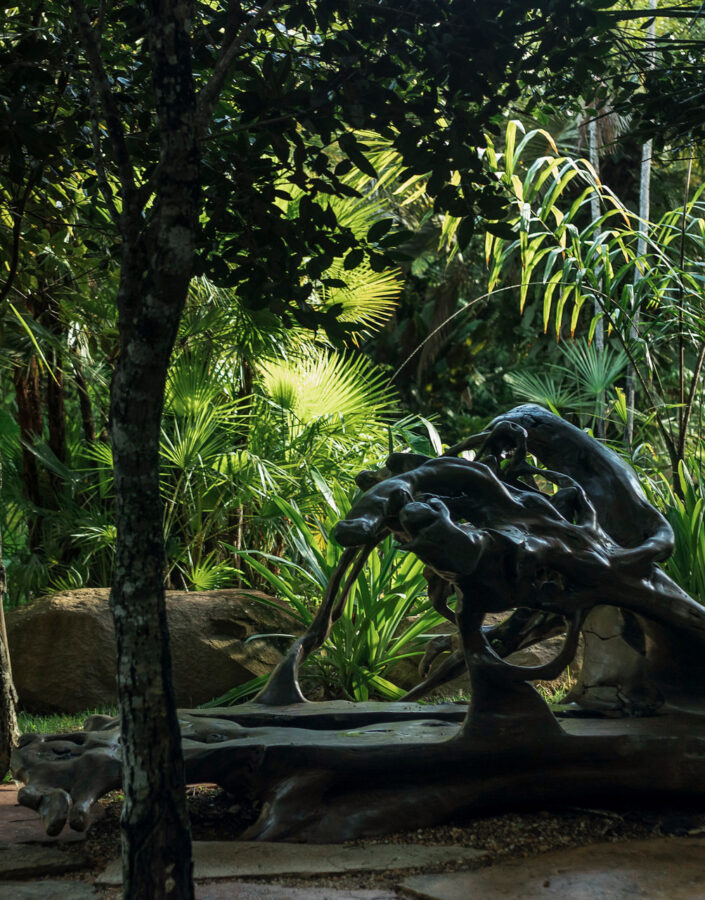 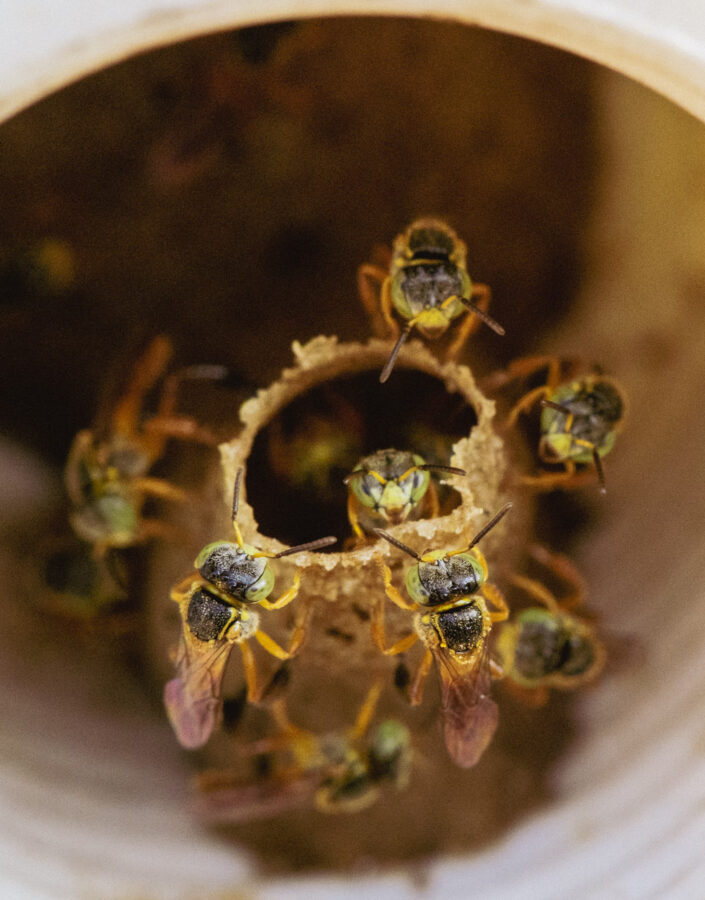 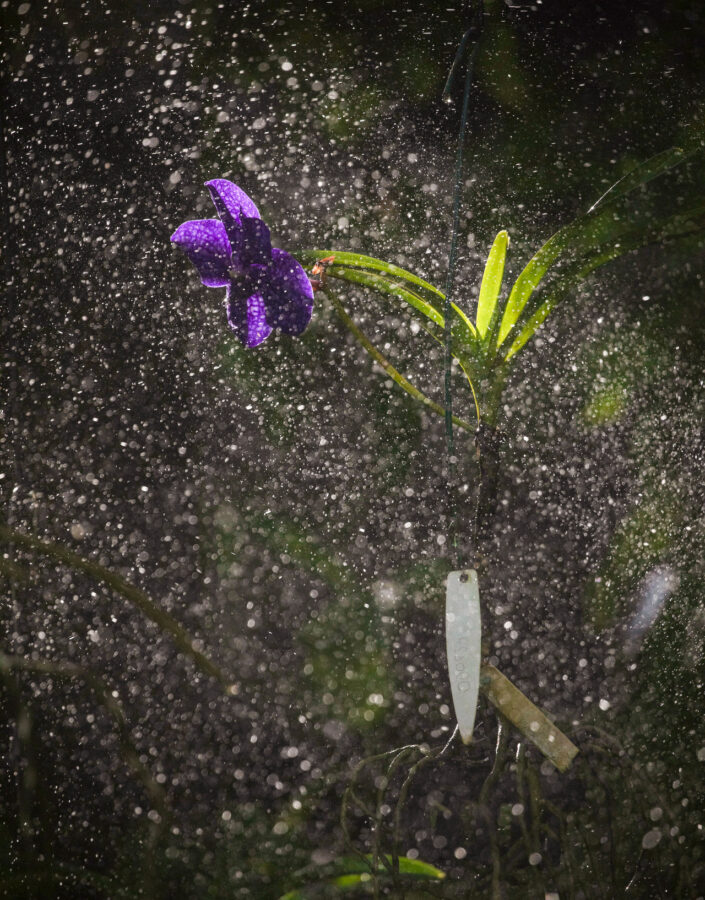