The works of John Ahearn and Rigoberto Torres portray the usages and traditions of communities close to Instituto Inhotim. Both Abre a porta (2006) and Rodoviária de Brumadinho (2005) are the result of a long immersive process of the duo in the daily life of Brumadinho.

In the first mural, one can see the representation of a religious cortege of African origin, composed by local groups of Congado and Mozambique. The second one presents the city’s bus station that, more than a transportation terminal, is also a space of social interaction: local artists perform and people dance to the sound of forró, a traditional Brazilian music genre. 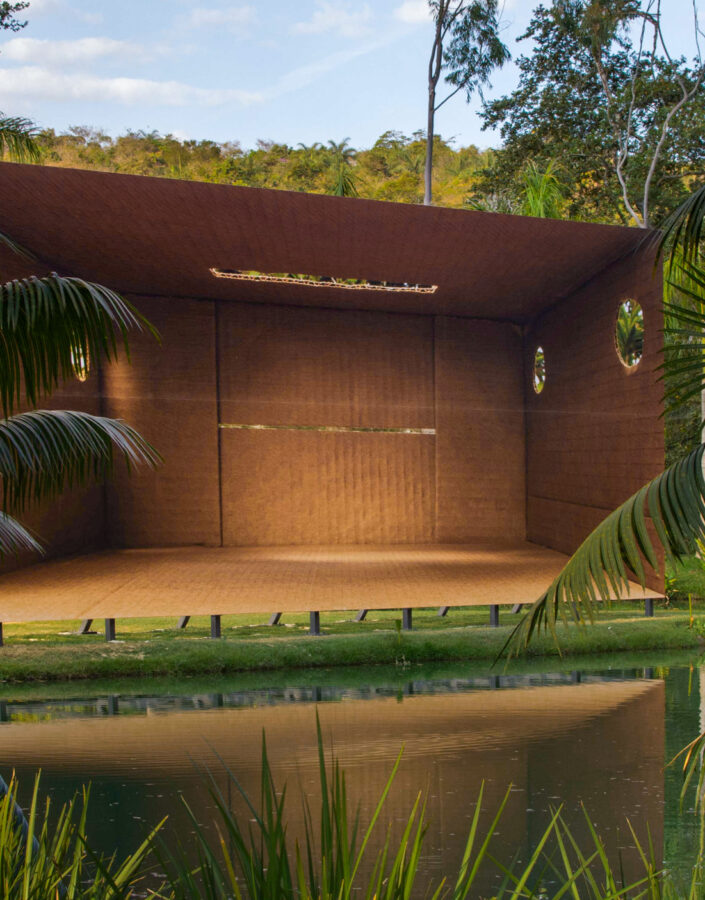 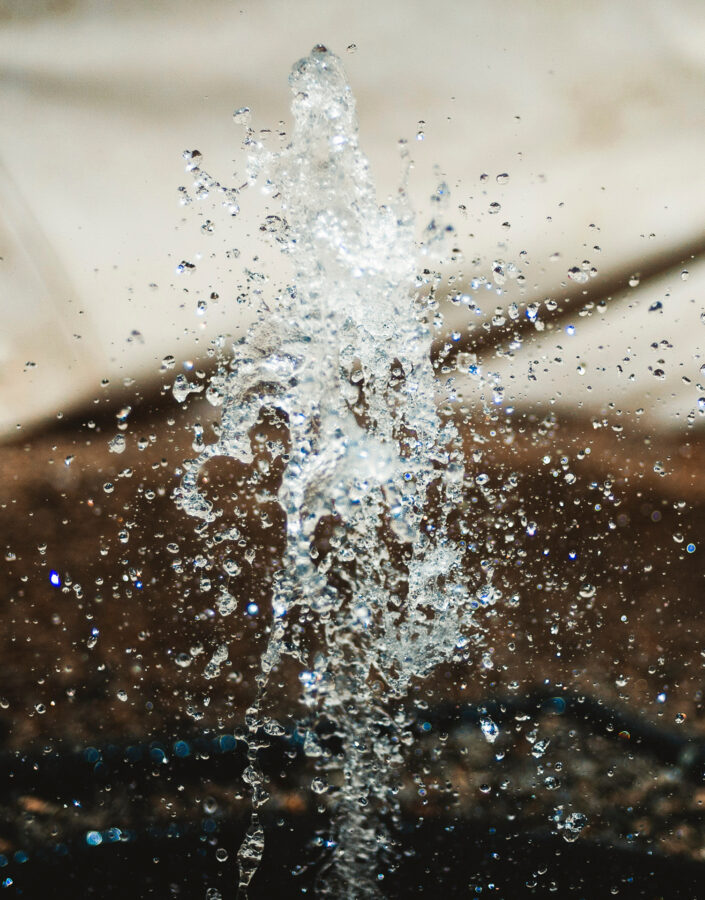 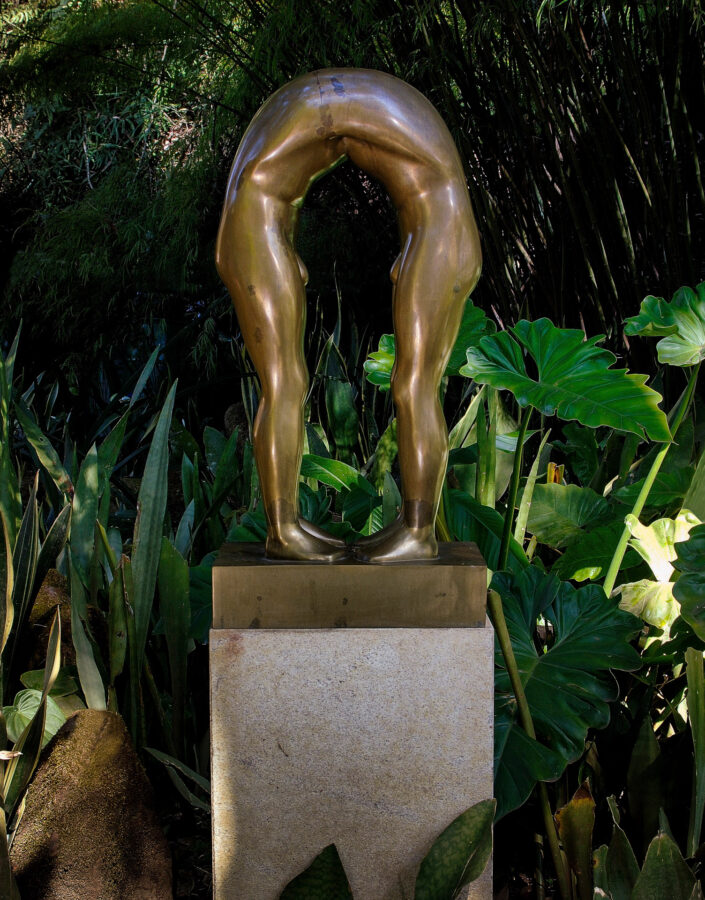 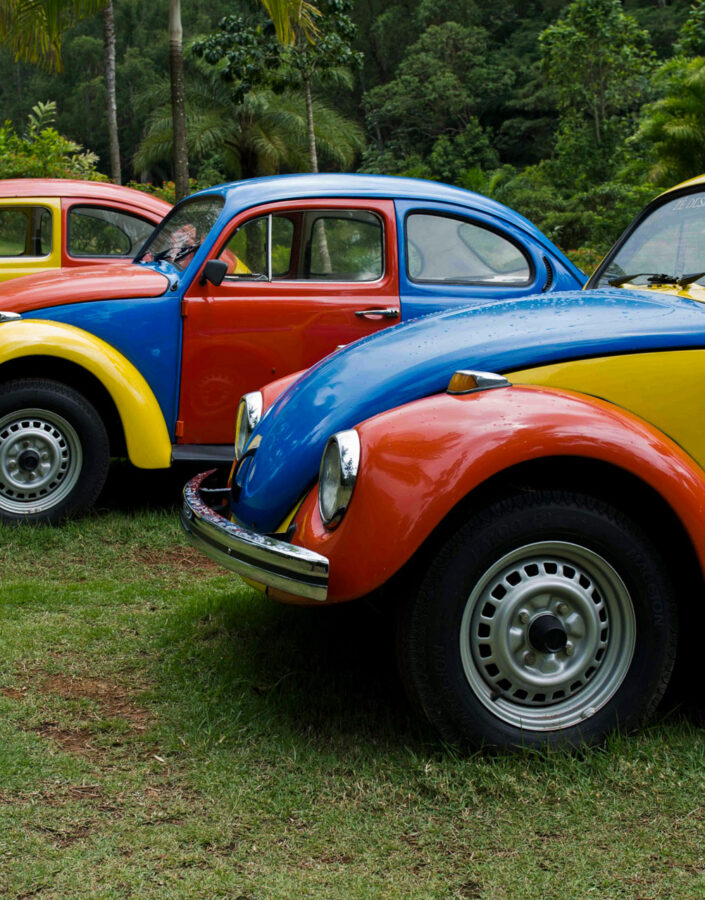 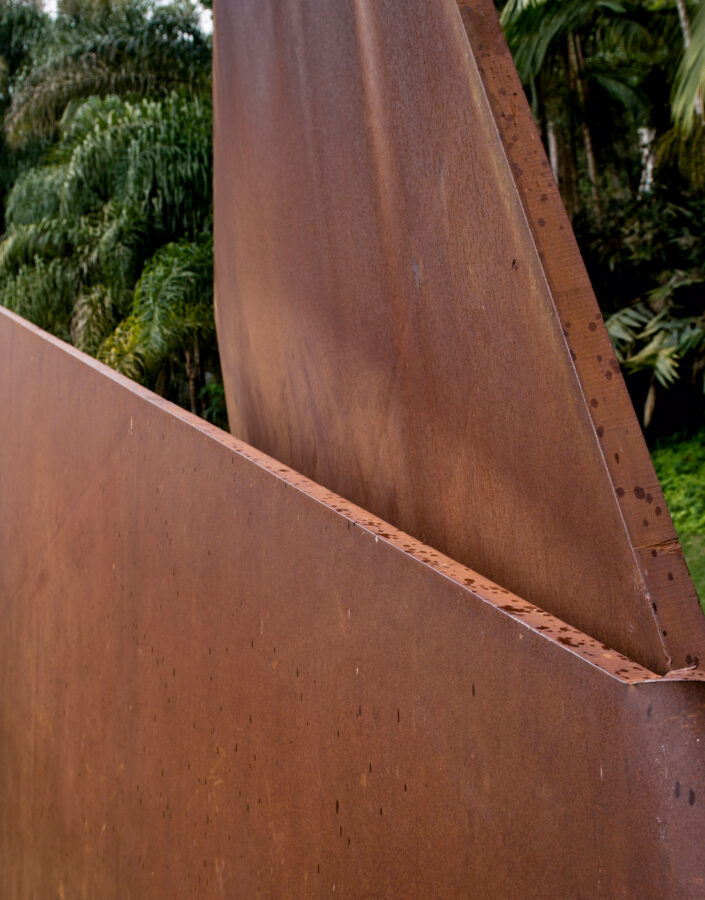 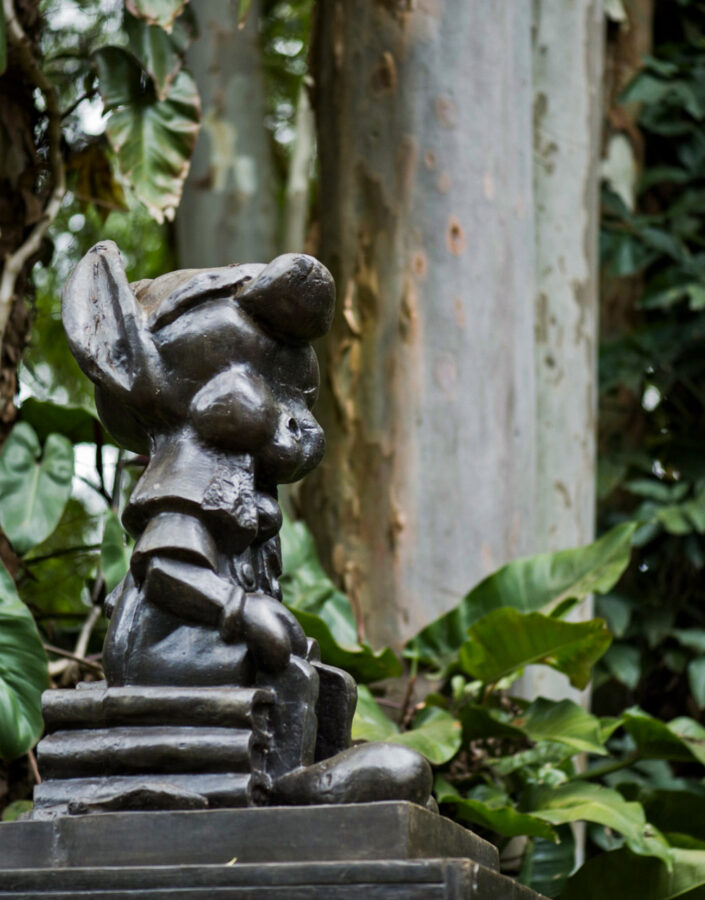 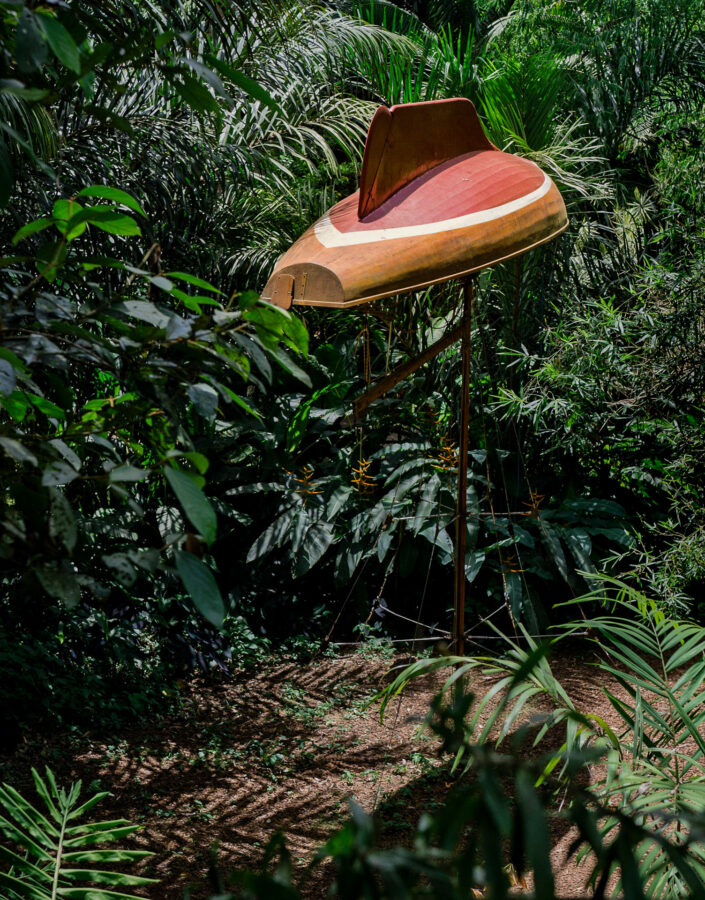 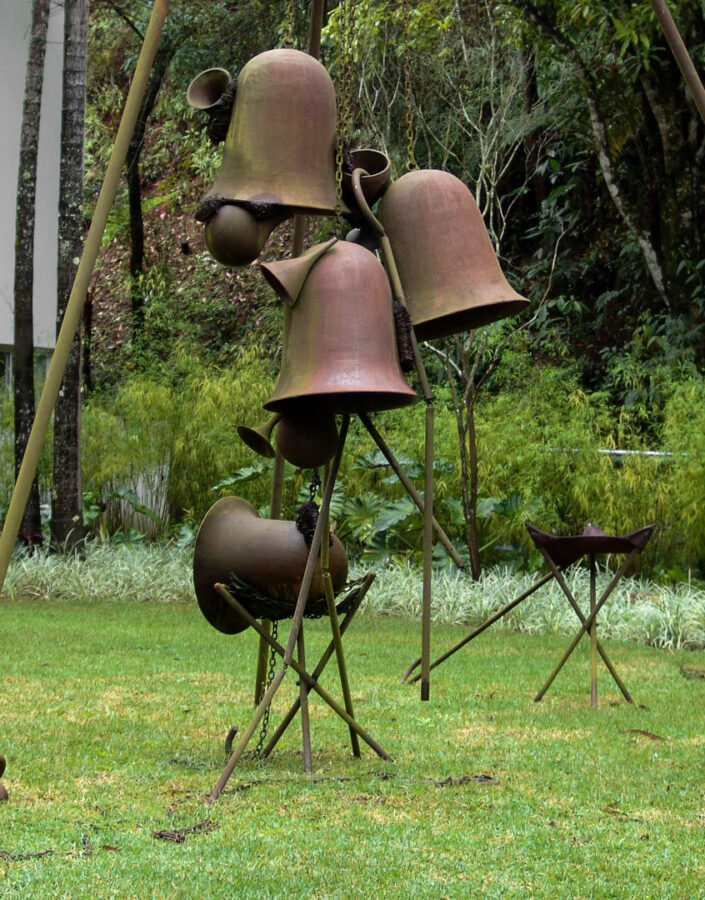 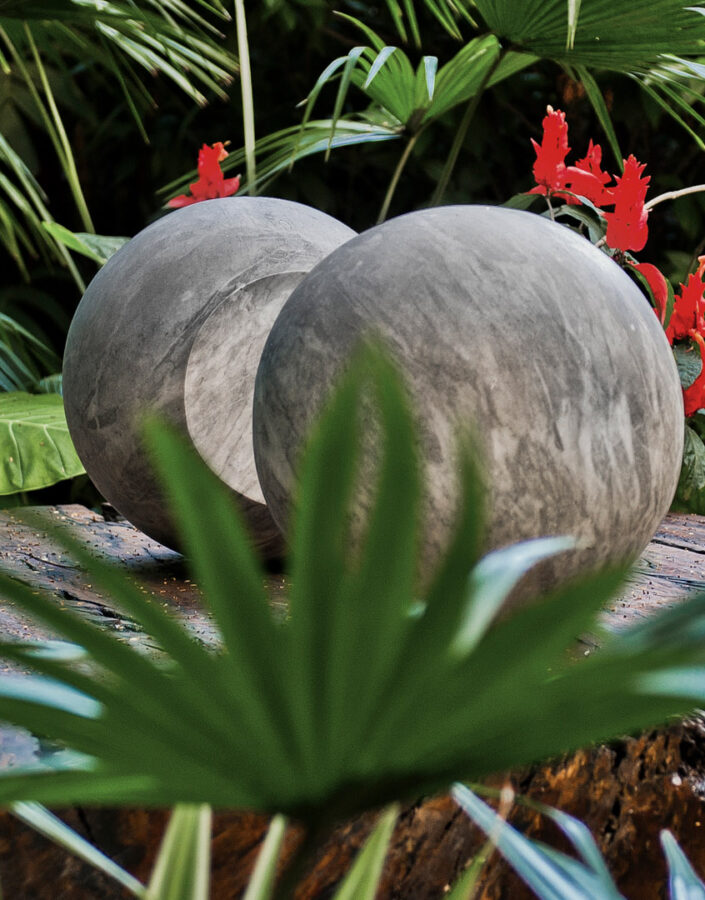